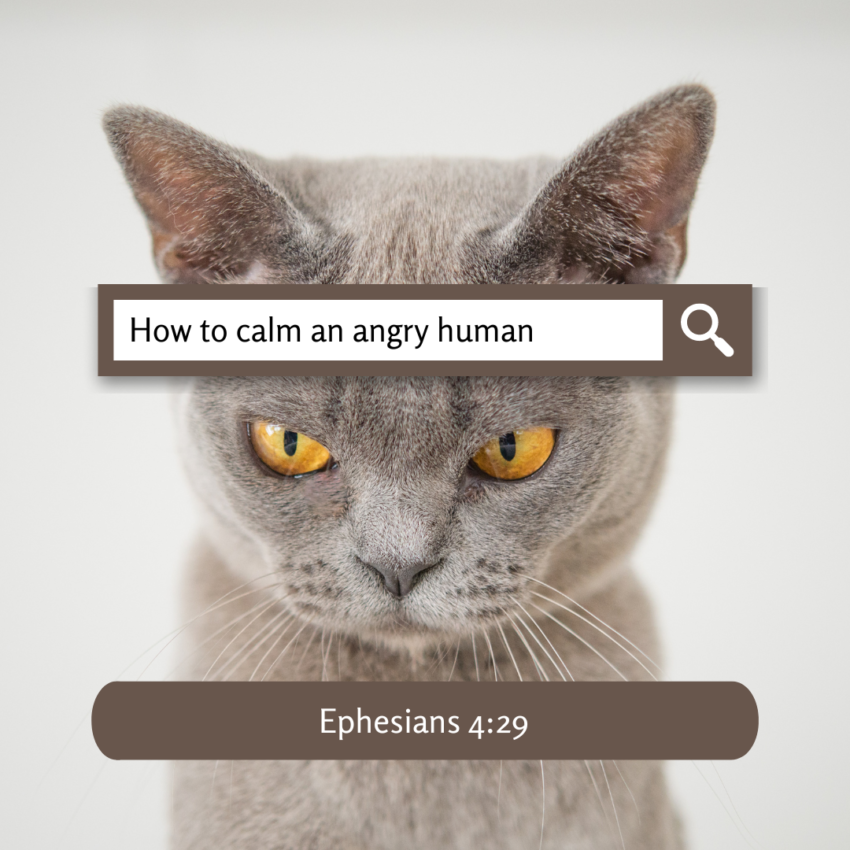 Don’t engage with the entitled.

That was my thought yesterday as I watched a heated exchange in the drive thru of a fast food restaurant.

I had just received our order after 18 minutes of feeling stuck in the line, quietly saying to myself, “So much for ‘fast’ food.”

The altercation involved two other patrons just starting their adventure in the same line. One had been waiting, at least 5 minutes, for his turn to pull around and start the process. The other was a lady who didn’t realize why he was parked where he was, and, therefore, accidentally cut in front of him.

With several “I’m a veteran” bumper stickers on the back of her car window, the man had a great opportunity to show grace. He could’ve ignored the situation all together. He could’ve rolled down his window and said, “Excuse me ma’am. I just wanted to say thank you for your service to our country and also let you know that the next time you come, if you see someone parked here, you should pull around behind them.”

Instead, he went with a third option. He decided to roll down his window and respond in anger and hate. His sense of entitlement, as though 3-5 extra minutes in the drive through was going to change a lot about his day, started a war of words between two individuals that really didn’t need to happen.

Instead, she went with a different option. She also responded in anger. “You must have a lot going on to think you can talk to ME that way,” was the essence of how she started her response.

As the tiff reached its escalation point, he smarted off about her bumper stickers. She responded with, “I served three tours of duty for our country, and this is the thanks I get. You don’t think I can shoot.” Then she shot him a not so friendly hand gesture and called him a word that mimics a hidden part of the body.

I looked in my rear view window at my eight year old daughter. “Sorry you had to see that kiddo,” I said.

“It’s okay mommy. Did you see the (church school) bumper sticker on her window? Isn’t that cool? She probably just had a bad day,” my kiddo responded.

I love how my kiddo always looks for the bright points in situations. But in that moment I also saw a really missed opportunity to be a Christian witness. Satan won instead (for both parties).

As the lady drove out of the line, she made eye contact with me briefly. Her face showed frustration and defeat. Instead of driving around to get in line, she left the restaurant entirely.

Meanwhile, the man, also looking a bit defeated, assumed his rightful position in line and placed his order.

Entitlement. They both suffered from a feeling of entitlement, and that caused them both to react out of anger instead of grace.

We have probably all been there. I was surprised my kiddo didn’t remind me of the time not long ago when I took the bait of a man in a similar situation and didn’t respond in the way Christ calls me to respond. Ironically, we were also in a fast food line.

That’s probably why the situation bugged me so much. I had replayed my situation over and over in my head back then, looking for better ways to respond in the future should I find myself engaged with an angry and entitled person.

Colossians 3:13 reminds us to, “Bear with each other and forgive one another if any of you has a grievance against someone. Forgive as the Lord forgave you.”

Ephesians 4:29 reads, “Do not let any unwholesome talk come out of your mouths, but only what is helpful for building others up according to their needs, that it may benefit those who listen.”

Someone once told me, “You don’t have to show up to every argument you’re invited to.” Just imagine how different the situation could have gone if both parties involved would’ve taken a deep breath and ran their responses through those two verses.

You’ll seldom win an argument with someone who comes from a place of entitlement. So don’t engage. If you do, put your own entitlement to the side and look for a way to show grace.