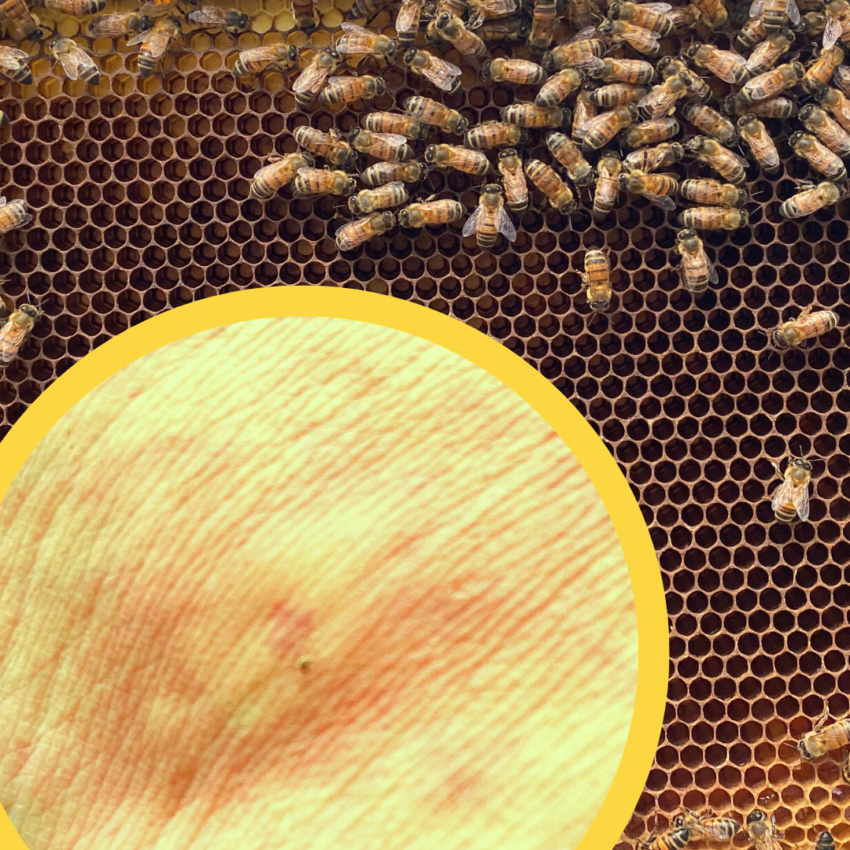 As we headed out to pull four frames of honey from our beehive, my husband and I couldn’t have been further from our polar opposites in our personalities.

I was fully dressed in my bee suit, ready to follow him across the pasture to collect our sweet reward for the first time after a year of tending to the bees.

“I’m not going to put my bee suit on nor take the smoker with us,” he said confidently. “This shouldn’t take long, and I’ll let you collect it since you’re suited up already. I’ll just stand back and watch.”

It wasn’t long before the hubby was taking off across the yard and then safely tucked inside the house, ready to watch me attempt harvesting honey for the first time … all alone!

Meanwhile, I found myself completely unequipped to work bees for my very first time alone. Nothing went according to plan. Without a smoker to calm them down, I found myself surrounded by more bees than I had ever seen active before.

“This shouldn’t take long,” my husband had said.

Maybe that would have been the case had I had the actual hive tool in my hand to loosen the four frames. But, instead, I was using the screwdriver he had sent with me to use.

“I have gloves on. How is this happening?” I thought to myself.

That’s when I realized my gloves were entirely covered in honeybees. The buzzing sound around my ears grew with every passing minute, and I was pretty sure there were more bees on my white suit than were inside of the hive.

Then I felt a sting on my chest.

A smart person would’ve walked away and found the smoker to calm the situation and located the hive tool to make things easier. Smart wasn’t in my thoughts. Determined was in my thoughts.

After removing the fourth frame and placing it in a bucket, I closed up the hive and proudly headed to the house with the stolen drops of golden deliciousness tucked inside the frames.

Usually, I would have been trotting across the yard in my rubber rain boots to work the bees, but the dog ate one of them several months ago. So I was wearing my tennis shoes. Halfway across the yard I felt an immense pain on my left foot. One final honeybee had given its life in an effort to protect the honey, and it managed to do so through my poor choice of footware.

While the first three stings didn’t hurt badly, the final sting packed a punch that lasted more than eight hours and left me wondering if it would be better to just crawl to bed that night instead of walking.

As I pondered the events of the honey harvest, one thing stood out. I knew we were going to collect the honey. I knew what I needed to be prepared to collect it. Yet, I depended on what someone else told me and gave me to equip myself for the opportunity, and I alone paid the price for not “bee-ing” prepared.

I thought about Matthew 24:42-44 which reads, “Therefore keep watch, because you do not know on what day your Lord will come. But understand this: If the owner of the house had known at what time of night the thief was coming, he would have kept watch and would not have let his house be broken into. So you also must be ready because the Son of Man will come at an hour when you do not expect him.”

We may not know the exact hour, but we know that Jesus will be coming back. Are you truly equipped for that moment?

Like my first time working bees alone, where I took everything for face value, the same could be said for my walk with Christ most of my life. I theoretically “knew” who He was. I could quote John 3:16. But had he returned for me, I don’t believe I would have gone to Heaven.

I hadn’t ever truly studied the Bible, so I didn’t truly understand who God was. I turned to friends for advice but seldom to God, and I got answers that were seldom Biblical but widely accepted as “okay” by today’s culture. Like the bees who got louder and louder around me at the hive, so too did the voices of well meaning friends cheer me on in a life of sin.

I didn’t go to church or have a group of people around me who held me accountable to becoming more Christlike. I just walked along, thinking I was equipped to go to Heaven because someone once told me I was, completely content living in bad choices. And just like I walked along thinking I was equipped to get honey from bees because someone told me I was, I was in fact headed down a path where the sting had a much more powerful ending.

Harvesting honey was my reward for tending bees for a year. But I wasn’t equipped to do it properly, and it came with some consequences.

Going to Heaven is the reward for living a life for Christ. But how equipped are you today should he return? Are you living a life where you accept the stings of sin because the world tells you it’s okay, or are you equipping yourself with the knowledge you need to be able to stand before Christ and hear the words, “Well done, good and faithful one.” 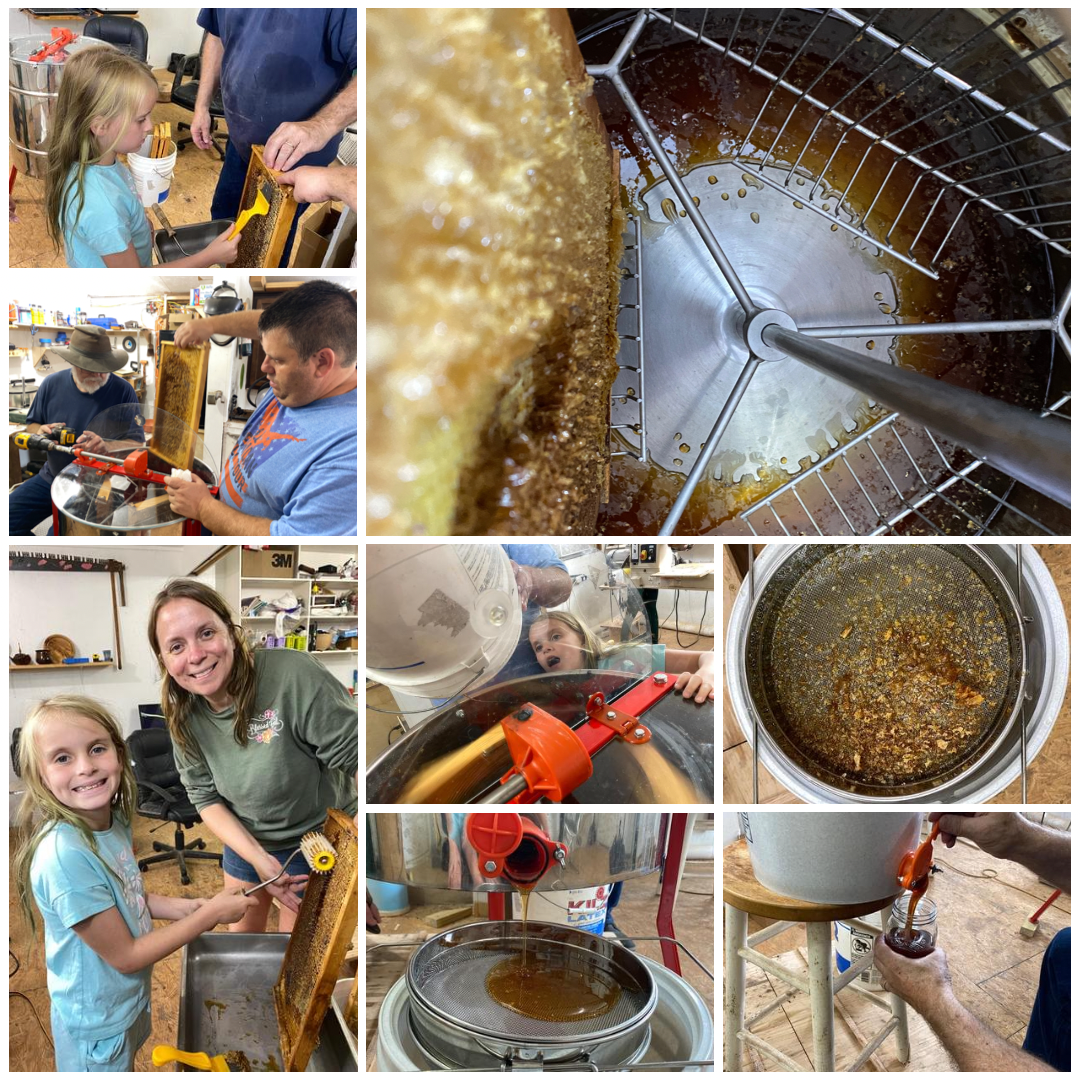