Until I was a mom, I never understood the magic in the outwardly “annoying” things children do. As I was flying to Louisville, Kentucky today from Houston, Texas, two young girls were seated in front of me, their mother situated strategically between them.

Having flown now multiple times with a baby, I could appreciate the skill this mother had mastered, entertaining two young tots on a flight. As she got up to take one to the restroom, the other one stayed behind coloring. When her mother was out of sight, I presume curiosity got the best of of the young lass. Suddenly, I heard a repeated “Clunk! Clunk! Clunk!” She had discovered the armrest between the seat went up and down, and she was seemingly amused by the sound. As she dropped the armrest to her own rhythm, she was completely unaware that my glass of ginger ale was dancing across my tray table to its beat.

To many, that obnoxious clanking sound was highly annoying. To me, it was entertaining. As you might expect, the mother received a disapproving glare from the man sitting beside me as she arrived back to her seat, where she promptly stopped the nonsense that had been transpiring in her absence. As her eyes met mine, I smiled. I hoped she could see in my eyes the reassurance that I understood her daughter was just being a kid.

Then I began to ponder…

That clanking sound had been refreshing to me. This is my first flight since becoming a mother that I don’t have a child sitting on my lap. I greatly miss having her curiosity beside me. My little tot constantly reminds me of the small wonders we miss every day as adults. As we grow older, we lose our sense of curiosity as it morphs into conformity. Being around children helps morph it back, even if just for a few moments.

While it is important to take some things in life seriously, at other times, maybe we should all just join in on the clanking. Our children’s time as children is short, and in many ways, it gets shorter and shorter with changes to each generation. We need to let them enjoy their curiosity.

I realize the importance of setting boundaries. I understand the need to teach discipline and respect. But I wonder how different our world would be today if we all had just a bit more of the curiosity from our childhood present in our day-to-day lives…

The next time you’re sitting beside someone with an armrest between you, live on the edge and clank it. I dare you! 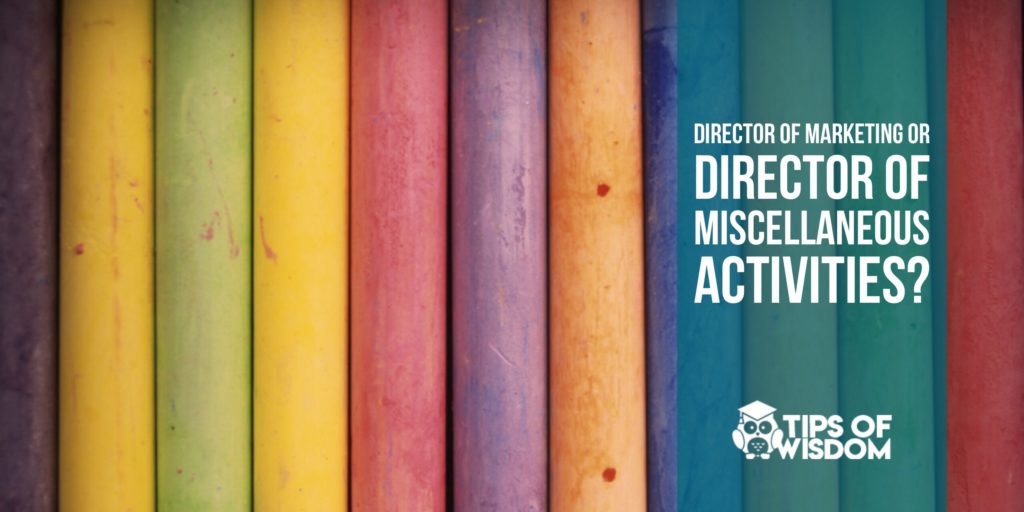