At the end of May, we made the decision after more than a decade together to start going to church.

That first sermon, I heard the pastor say, “The best of intentions, based on lies, lead to self righteousness.”

My first moment of conviction took less than an hour and planted a seed that would really grow inside of me after finding the right water.

In fact, those words would ring in my head over the next few months as a constant reminder that some of the choices I was (and had been) making in life weren’t the right ones, even if they felt like they were.

But God had a plan. Even on the days when I didn’t feel like going to church (because let’s face it, a warm bed and lazy Sunday morning was an easy habit to not want to break), something called me to do it anyway. And on the Sundays we missed because we were traveling, we watched the live stream to get the message.

**** Proverbs 3:5-6 ****
Trust in the Lord with all your heart, and do not lean on your own understanding. In all your ways acknowledge him, and he will make straight your paths.
****

By mid-July, my life felt like it was falling apart in every way possible (and I didn’t even recognize how much it had already fallen apart where it mattered most). Even the things and relationships I had found a false sense of happiness in and had come to depend on were changing. Little did I know, but the very things I had placed before my family and God were about to implode.

**** 1 Corinthians 10:13 ****
No temptation has overtaken you except what is common to mankind. And God is faithful; he will not let you be tempted beyond what you can bear. But when you are tempted, he will also provide a way out so that you can endure it.
****

I had reached a crossroads that I really didn’t know how to handle.

As we sat in church together that month, a video for a class called “ReEngage” played. I remember one of the couples in it saying, “We had gotten so good at sweeping conflict under the rug that it led to mistrust and resentment.”

To most of the outside world, my husband and I had a perfect marriage. In fact, if you would have asked him that day why I cried the entire rest of the service and the next 12 hours, he couldn’t have told you.

I didn’t know how to put it in words at the time, but my heart had no problem letting its secrets steam down my face. Those words were powerful to me. But like so many other things over more than a decade together, I didn’t know how to communicate them to my partner in life.

**** Proverbs 28:13 ****
Whoever conceals his transgressions will not prosper, but he who confesses and forsakes them will obtain mercy.
****

Before another month had gone by, two different people would share testimonies of how God had transformed their marriages.

I wondered if there was a magic toolbox somewhere I could pickup that would do the same for us. I asked my husband if he would do the class. While he still had no clue why I felt we needed to (I was really good at sweeping my thoughts under a rug), he agreed to do it.

The month of August saw our pastor speak about how God uses interruptions in life to get our attention. While it didn’t feel like it at the time, the struggles of the summer and the multitude of things imploding around me were all for the benefit of a much greater good.

Perhaps the best piece of advice I have learned this year came when our pastor spoke about where you should turn for advice. In essence, he said, “If the people you are turning to for advice aren’t giving you Biblical based advice, you’re turning to the wrong people.”

**** Ecclesiastes 4:9-10 ****
Two are better than one, because they have a good reward for their toil. For if they fall, one will lift up his fellow. But woe to him who is alone when he falls and has not another to lift him up.
****

I had gone to friends with the problems I was struggling with, but their advice was always based around cultural norms.

“Just get a divorce. You’ll be so much happier,” was the theme of the advice I was repeatedly given from well meaning friends. “Here’s the name of my attorney, and here’s what you need to do.”

But none of the advice I was given was Biblical. No one said, “Pray to God to give you the wisdom and peace you need to save the covenant you entered and restore your heart and your family.”

No one said, “Marriage is hard. It’s the union of two sinners struggling through the problems of life, unaware most of the time of how their lack of communication skills and their past history causes problems.”

No one said, “You’re the problem. Draw a circle around yourself and figure out how to fix it with the help and guidance from a higher power.”

**** James 4:1-2 ****
What causes quarrels and what causes fights among you? Is it not this, that your passions are yat war within you? You desire and do not have, so you murder. You covet and cannot obtain, so you fight and quarrel. You do not have, because you do not ask.
****

For me, that was the power of ReEngage.

It surrounded me with an amazing group of other people seeking Biblical advice to work on their marriage. It made me realize I wasn’t alone in my struggles. It gave me friends to turn to who had tools other than a divorce attorney to fix my problems.

Most importantly, it gave me the humility I had been missing to recognize I was the problem.

**** Philippians 2:3–4 ****
Do nothing from selfish ambition or conceit, but in humility count others more significant than yourselves. Let each of you look not only to his own interests, but also to the interests of others.
****

ReEngage gave my husband and I a requirement to have “date night” at least twice a week as we worked on the lessons together. And as we grew closer to God because of the lessons, we also grew closer to each other.

We have been friends for more than 11 years, and through the class, we realized we had been living “un-divorced”. We had become so busy in the day to day functions of work and parenting that we had lost focus on us. In doing so, we lost the connection that made us so strong when we met and fell in love.

One of my favorite takeaways from ReEngage was, “Love is a choice, not an emotion.”

Marriage isn’t a Hallmark movie. Marriage isn’t a sitcom or a Hollywood special. Marriage is the commitment to be there for better and for worse because God created us to become one with the spouse he gifted to us during our time on earth.

Years ago, a couple who had been married 50 years shared the secret to their success, “We never gave up at the same time.”

In our ReEngage small group, another couple shared advice they had received, “I’m all in.” Those words are the epitome of successful marriages.

Someone commented on a photo of us recently, “You look like newlyweds.”

We are! We didn’t have to walk down an aisle again and marry someone else to find happiness. We had to learn how to cultivate the blessing God had already given us.

We learned more about each other in the 16 week ReEngage Class than we had learned in the 11 years of being together.

My mom had long told me, “You will never find another man who loves you as much as Brandon does.”

She was right. But I was too blinded by pride and clueless of my own internal struggles to see it.

I tell people today there is no other man on earth I would rather have walking beside me than my husband. He is my mirror to my flaws, my biggest supporter, and the closest to God I will ever have on earth to experiencing unconditional love that comes through the power of forgiveness and grace.

Even if you think your marriage is great, I encourage you to go through a ReEngage class. I wish we had done it when we first got married. The toolbox it has given us is nothing short of amazing. 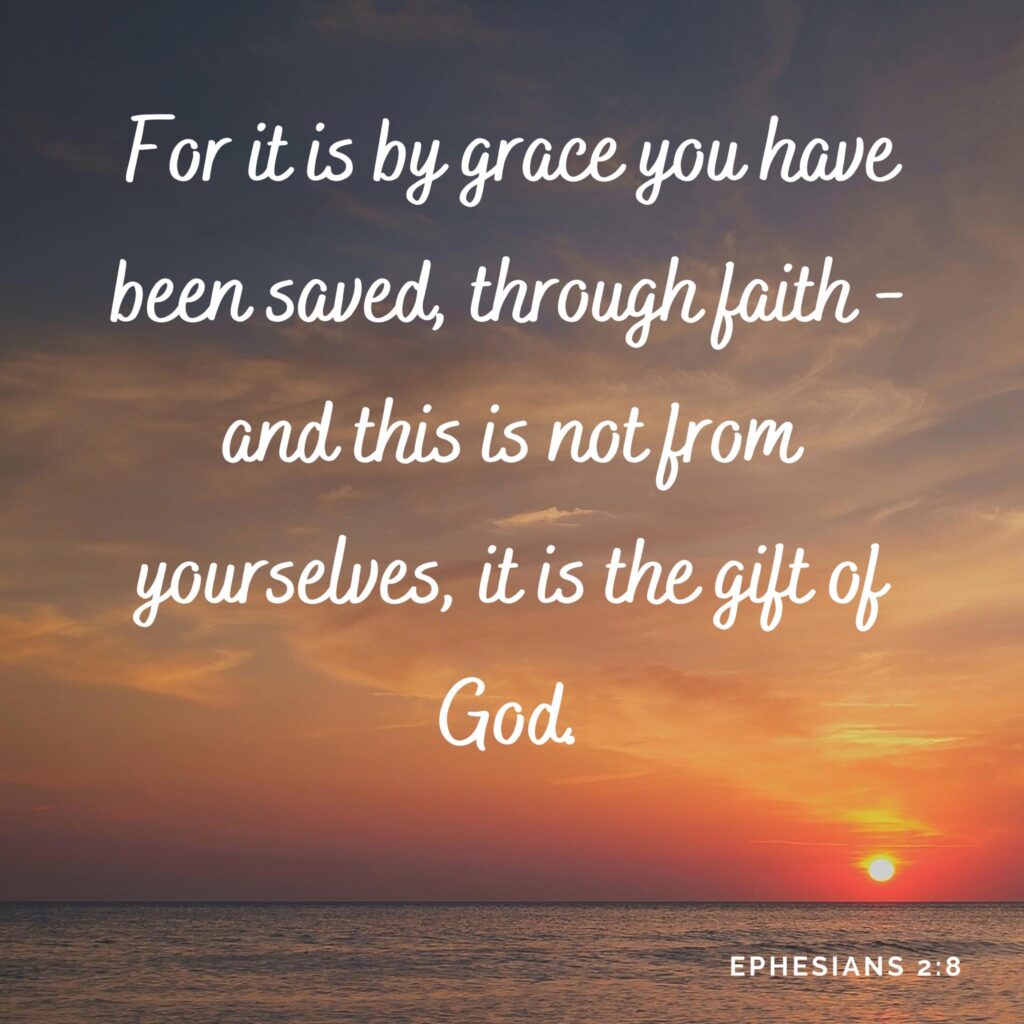 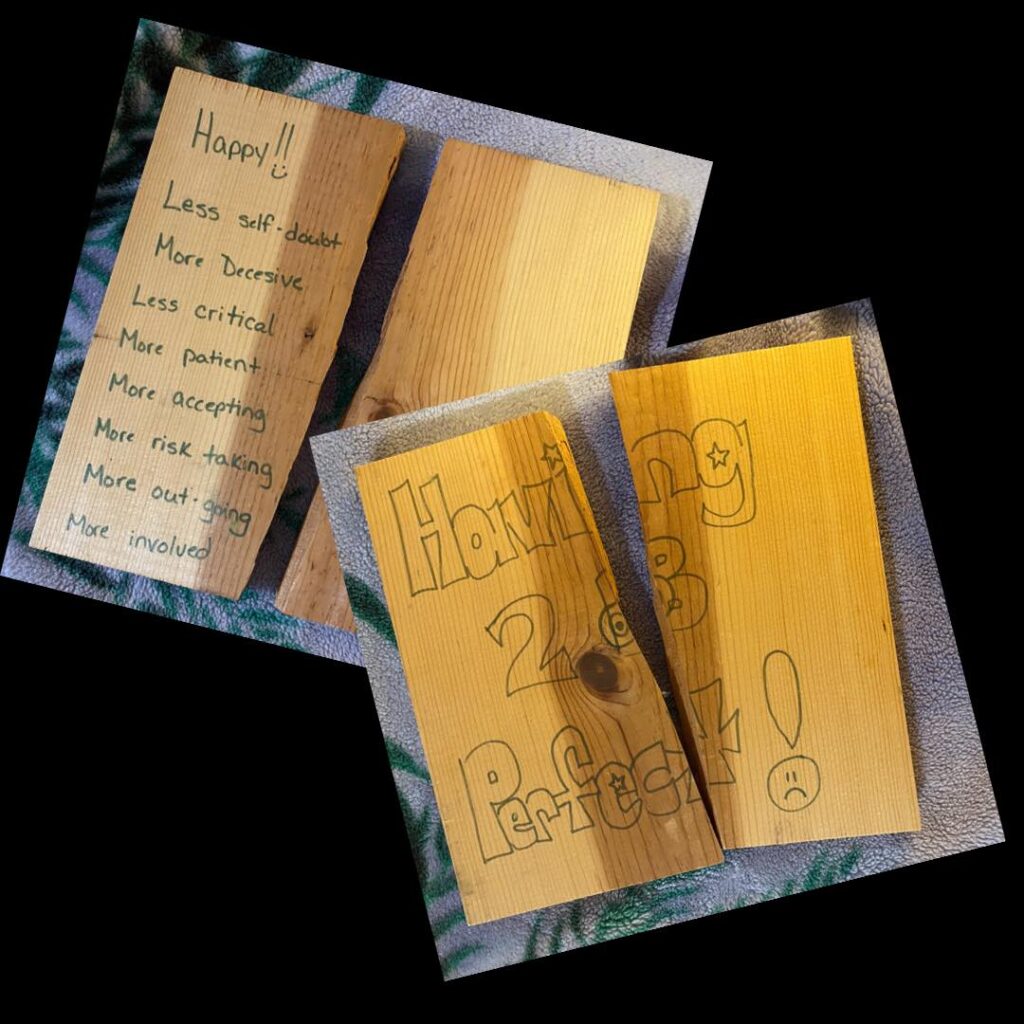 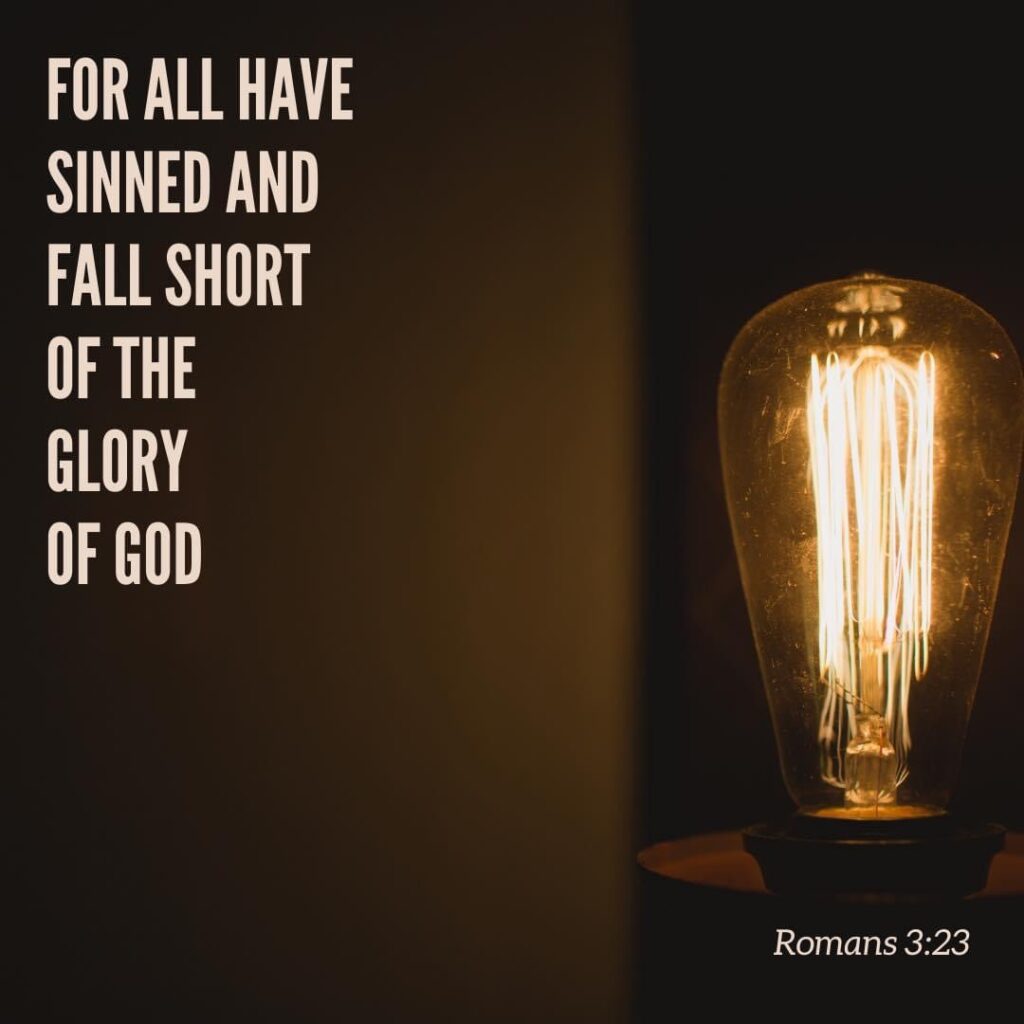