Last night, as I was cooking dinner, I heard a crash, quickly followed by tears of panic and pain. My seven year old had once again crawled into her toy shopping cart, and once again, she found herself the victim of “48 pounds of one poor choice meets gravitational pull”.

I instantly turned around and without skipping a beat, said angrily, “When are you going to listen to me and quit climbing into that thing?”

As I scooped her up off the floor she responded with, “I hate you. I just wish Daddy was home.”

What she really was saying in those few words was, “I’m hurt Mommy, and all I need right now is your comfort and love. Lecture me later.”

What she didn’t process was I already knew she wasn’t physically hurt (maybe a minor bruise), but the real pain was the damage to her pride and recognition she wasn’t yet again invincible or above the advice she’d already been given from Mom.

My frustration (i.e. “Angry Mom”) was the deja vu from four days ago of the same scenario sans “Angry Mom”. The patience of the first time didn’t work, so I tried a different approach.

But my timing and response were off.

I flashed back to some training I did recently on how the Incident Command System (ICS) works on emergency scenes. As I pondered the experience I just related, I couldn’t help but apply several of the principles I learned from my ICS studies to parenting.

1. THIS ISN’T YOUR EMERGENCY
As an incident commander (IC), you can’t let their emergency become your emergency.

I immediately made the emergency in front of me my emergency, and that made me respond emotionally instead of rationally.

While I love the little blonde haired, blue-eyed girl with tears rolling down her face more than anyone on the planet, as a parent, my first job in any emergency she is involved in needs to be leading her though it, not joining her in the middle of it.

As the IC of the kitchen and the aftermath of the shopping cart incident just outside of the mock grocery store setup behind me, I added chaotic fuel to the proverbial fire we were facing. My emotional response created more chaos to an already chaotic situation for my 7 year old.

3. LEAD NOW, LECTURE LATER
Mistakes will be made on scene, but the scene isn’t the place for training or reprimanding others. Guide them through the moments, then hold them accountable for improvement later.

As noted earlier, my banged up bundle of bruises laying on my kitchen floor only needed a hug, an ice pack, and reassurance that she would be okay during my initial response on scene.

As we crawled into bed last night, nearly three hours post-incident, we both reflected. I apologized for scaring her more with my initial response and cuddled her close. We talked about the dangers of doing what she did again in the future and how to make better choices. We talked about her emotions and how Mommy wouldn’t have wanted someone to talk to her that way in the same situation if the tables were reversed.

We were both much calmer, and our conversation was much more productive. It was the appropriate time for the lesson (for both of us).

4. POST-INCIDENT ANALYSIS
When mistakes happen on scene, own them. Ultimately, the buck stops with the IC.

Hey … one out of four for a win isn’t bad! I was able to go back and analyze the situation. Her mistake may have been hers alone, but how I led her through it and the mistakes made that caused more problems in the immediate aftermath were mine and mine alone.
Patience is a virtue I still lack in the way I know God has called me to serve as incident commander of all scenes related to the child he has bestowed upon my life.

So here’s to the aftermath of last night’s incident and the growth it has bestowed upon me as a mom and a leader for the next “emergency” that is waiting just around the corner to grow my patience as a mom … and to grow my kiddo as she, too, learns from life’s school of hard knocks. 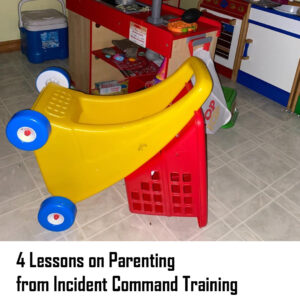 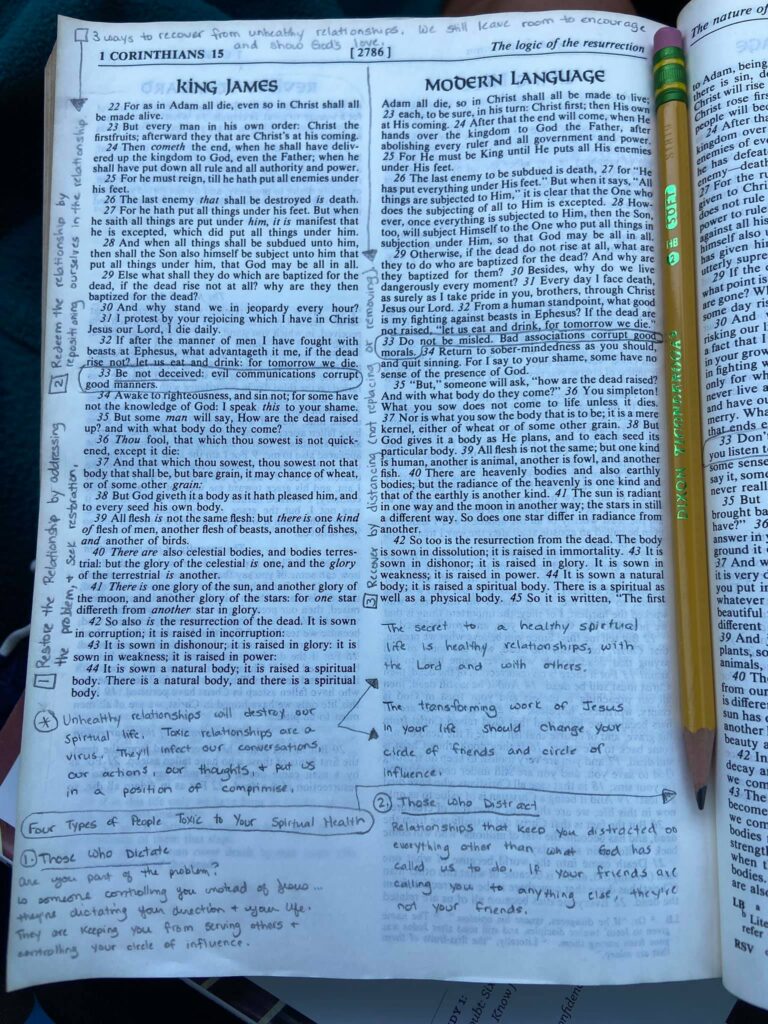 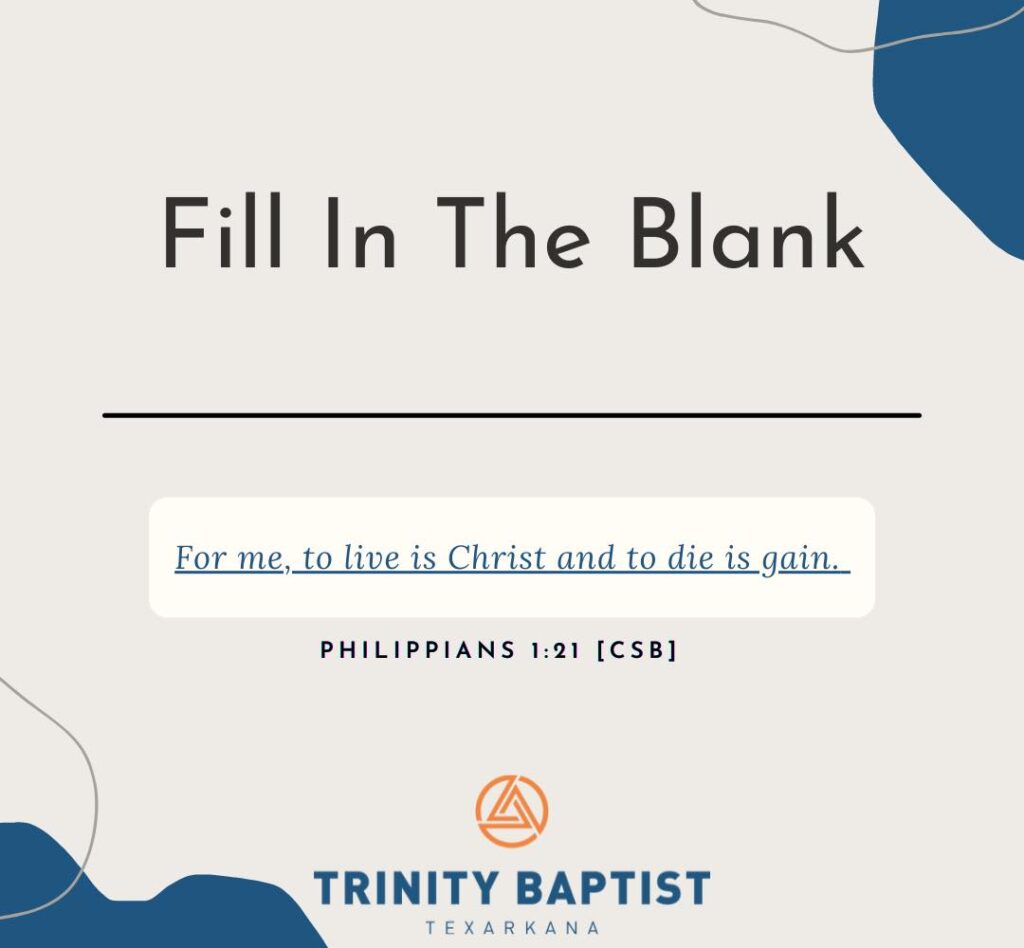 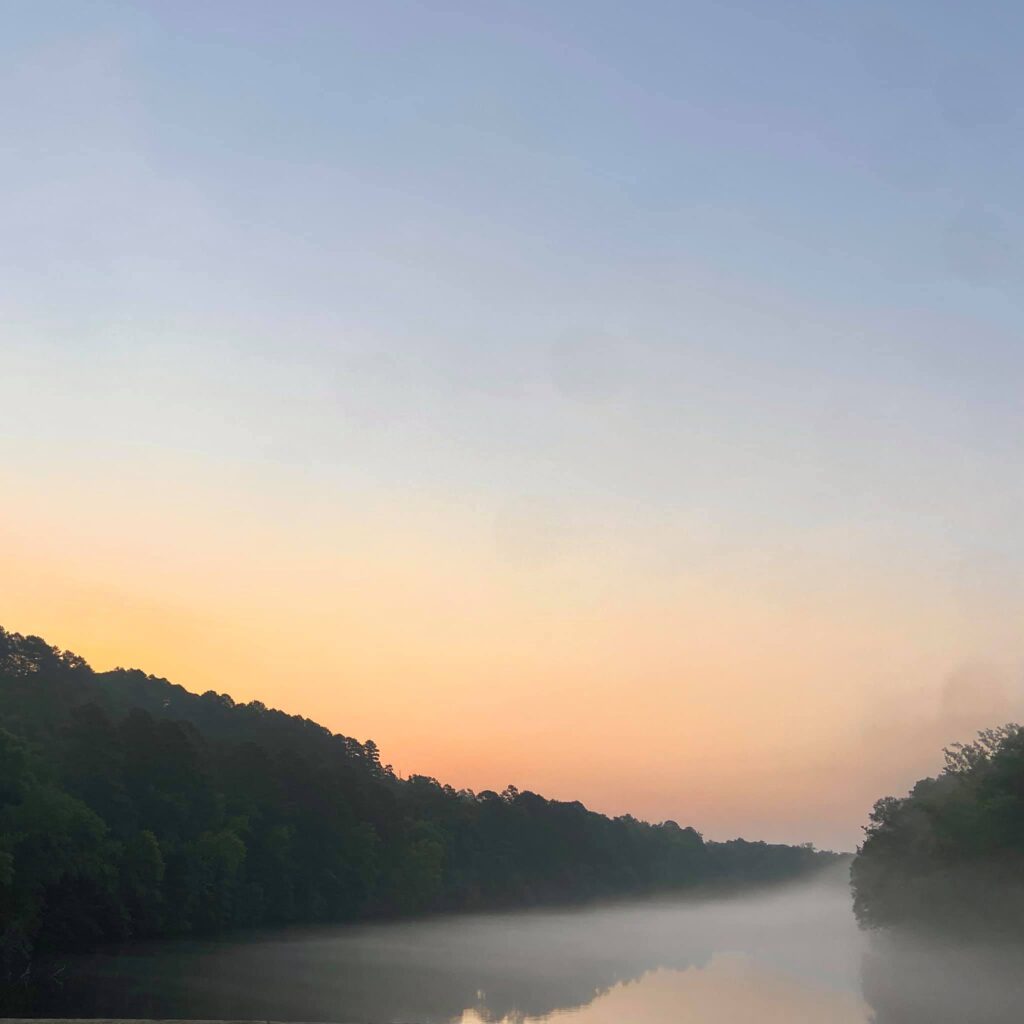