A large portion of the country dreads getting up on Monday morning and heading into work.  I used to be one of the people who had a great disdain for Monday mornings.  Than I had an ephionoy…maybe it wasn’t the Mondays that I didn’t like.

Have you ever stopped to think that maybe it’s not Monday’s that you don’t like?  Maybe the job you’re in isn’t the right fit for you.

I found myself in this situation two years ago.  To the outside world, I was at the top of my marketing career.  I had helped build a business from the ground up, and we were just really starting to see success.  For the most part, I loved what I was doing, but I was also fighting an internal battle.  At times, the internal conflict was causing havoc on my marriage and on my role as a new mother.

One morning, as I sat crying over my plate of eggs in a hotel restaurant in Las Vegas, I remember thinking, “There has to be a better way.”

That same morning, a recruiter reached out to me about a marketing career that on paper seemed to be everything I had ever dreamed of doing … without the travel that was pulling me away from my family.  Until that point, I had never truly fathomed a career change.  I found myself at a crossroads, unsure of which path to journey onwards down. 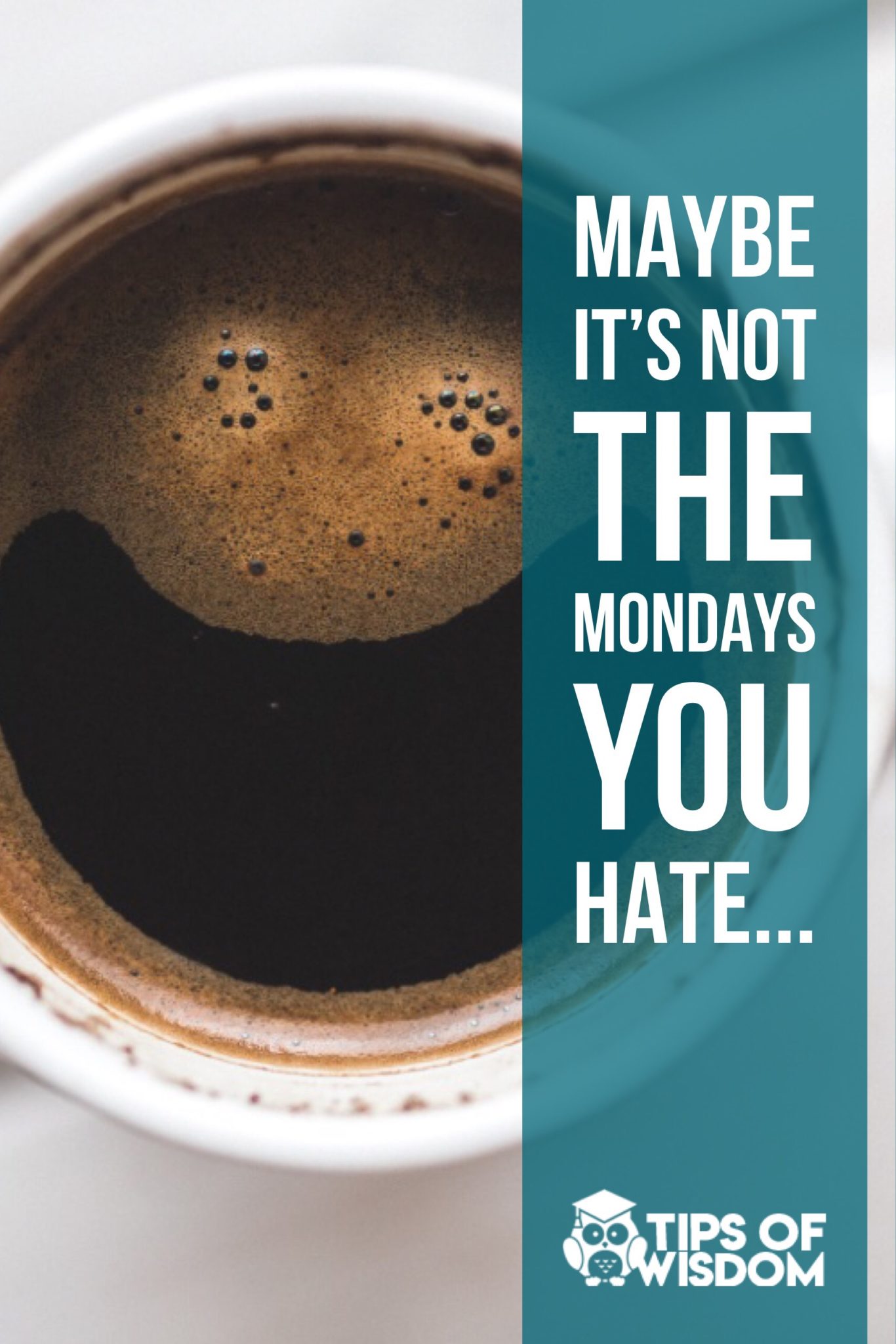 I went on the interview and was offered the job.  I turned it down.

A week went by, and the internal debate continued.  I decided I needed to map out my life and really determine the direction I was headed. So I sat down and did what I should have done sooner.  I made a list of things I would no longer tolerate in my life.  Below are a few of the things I put on the list that day:

Things I Will No Longer Tolerate:

There were a few other things on the list, but these were the top seven.

As I looked over the list, I pondered the two options for my future in marketing.  Once I decided these things were non-negotiable in my life, it was easy to make the decision.  I reached back out to the company and asked if the job was still available.  It was.  So, I made the career move.

Looking back on that decision almost two years later, I realize it was the best thing I could have done at the time.

In life and in business, you get what you tolerate. 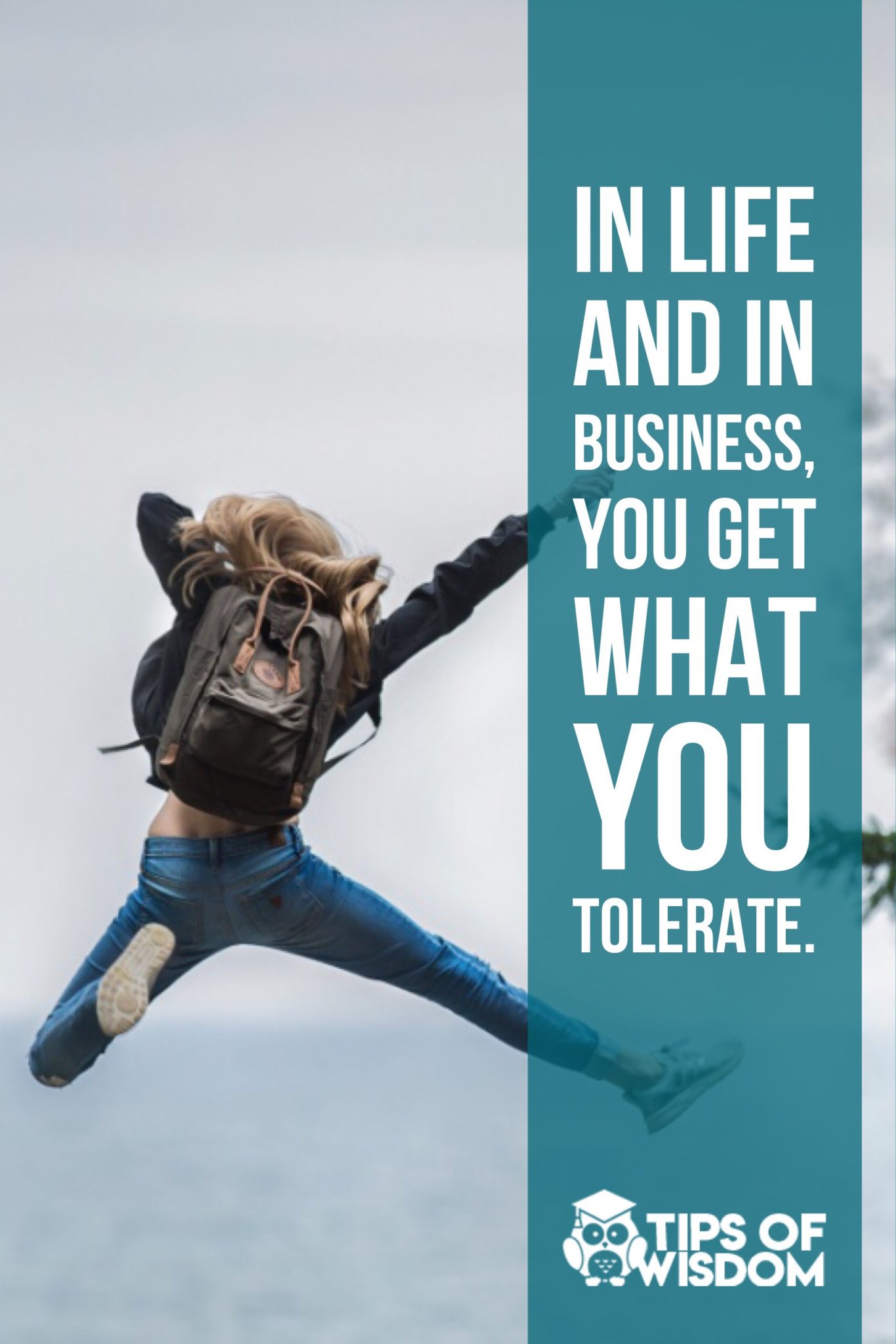 Whenever you find yourself at a crossroads, take a moment to sit down and reflect. Make a list of things you will no longer tolerate and use it to determine the road to step down. Keep it with you.  Review it from time to time and assess where you’re at in life.  My list stays on my iPhone, and I review it every quarter.

If you find yourself hating all of your Mondays, it may be time to figure out why.  The “Things I Will No Longer Tolerate List” is a great place to start. 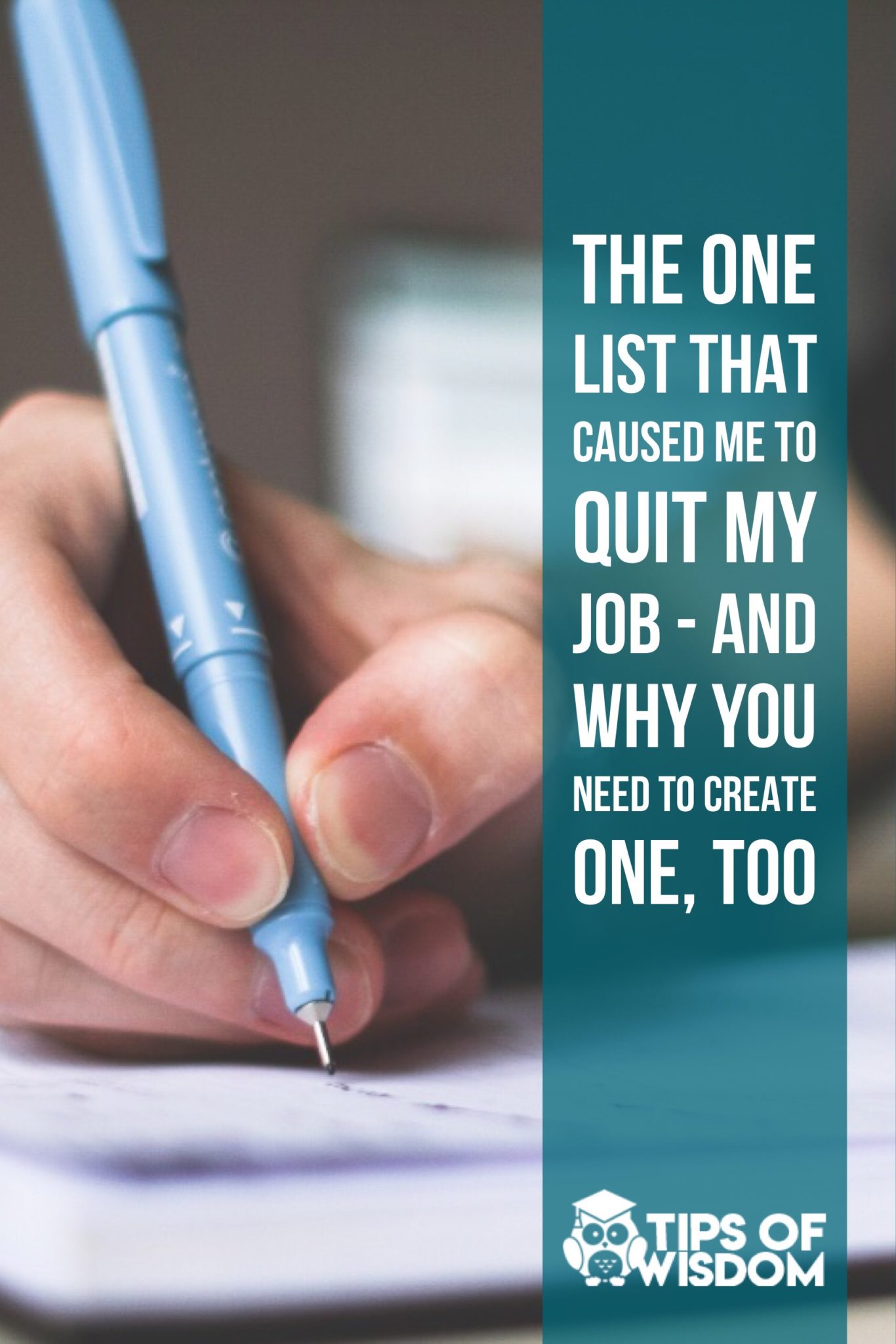