There’s a song I heard for the first time in the sixth grade when we were shown a video by MADD. It’s name, If I Had Only Known..

I have always loved the song. It was, and still is, one of my favorite songs to play on the flute. But over the last two years I have really wondered if knowing is best.

Before I go on, the lyrics to the song are below…

You were the treasure in my hand
You were the one who always stood beside me
So unaware, I foolishly believed that you would always be there
But then there came a day and I turned my head and you slipped away

…In March of 2011 I received a phone call at work about noon from my twin brother. He’d just spoken to my dad & he was worried. He couldn’t get ahold of mom & dad didn’t make a lot of sense on the phone.

Within a few hours we’d learned it was from pain due to what everyone thought was a kidney stone. By 11:00 that night, less than 12 hours later, he suffered an aortic aneurysm & was rushed to the hospital. But it was too late. Early on the morning of March 4th the doctors said there was nothing more they could do, and just one hour shy of the 5.5 hour drive to the hospital, my mom held her cell phone to my dad’s ear, she and my brother at his side, as I told him I loved him for the last time. And then he was gone. Our family dynamic changed forever … in an instant.

I still treasure the last time I heard his voice … around 5:30 the previous evening…9 hours before he died. He said he loved me through the pain and went to lay down. I can remember the pain in his voice, but I had no clue what it was truly signifying.

For the past 22 months I have questioned at times why he had to go … so sudden.

This year one of my best friends lost her mother in a similar way … except there were several days in ICU praying for a miracle.

Then just last month another of my dearest friend’s dad suddenly was taken.

The hole in your heart from losing someone you love so deeply truly never fills. In time you adjust to living with the memories. You learn to smile again & forgive yourself for all the things you wish you’d done. You realize life happens & so does death … it’s your job to make the most of it.

Fast forward to Meg’s cancer diagnosis this year. From the day I adopted her, I always knew I would out live her. I just expected to be nearing my 40th birthday when it happened, not being in my early 30s.

Knowing there’s not a cure for the lymphoma doesn’t make it easy dealing with the treatments. My heart aches all the time…and I have realized it’s due to a battle between the love of my dog-ter & the anger/guilt of her disease.

Over the last two sleepless nights (compliments of her body reacting to the Vencristine … which always equates to about 3 nights of frequent potty breaks) I have decided without a doubt, it’s better not knowing.

Many will disagree with me, and that’s okay. Right now my struggle is knowing the how and worrying daily about the when.

The good news is, if she continues to do well with treatment, we have at least six months to a year! Maybe longer. The optimist in me looks to the few success stories of dogs who never came out of remission. The realist prepares for the standard success rates. And the part of me that’s really trying to grow as a person understands it’s truly all out of my control…and I try to focus on just living life as though there is no cancer.

Whenever I get down I remind myself of something I wrote months ago. Meg is the lucky one. She doesn’t know she’s sick with cancer. She just keeps living and loving every minute she was put on earth to live. And so too should I.

So it’s official. If I ever take up songwriting, my first song will be, “I Never Should Have Known.” 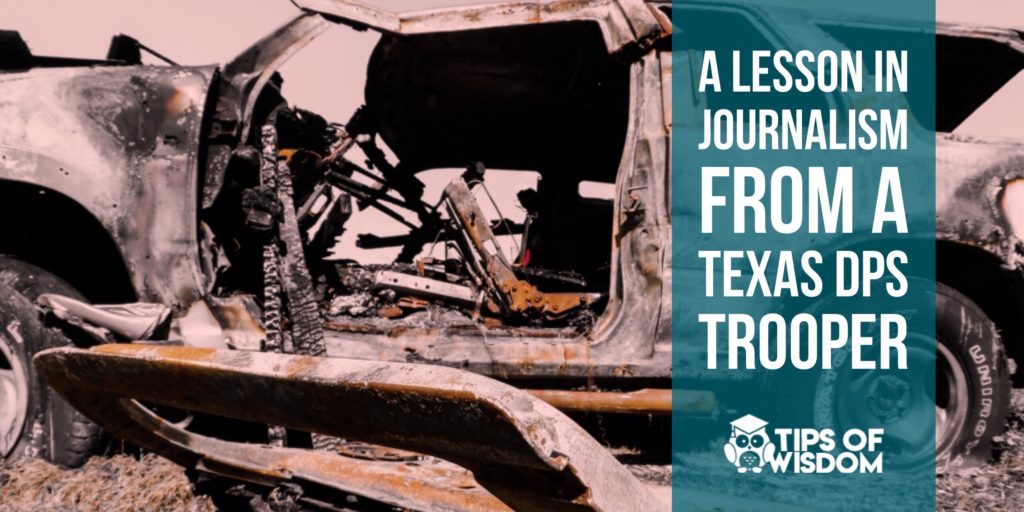