Charlie “Tremendous” Jones is famous for saying, “You will be the same person in five years as you are today except for the people you meet and the books you read.”

It is a quote I remind myself of often.

Several years ago I worked for a company that required employees to read one book a quarter as a condition of their employment. They had adopted the reading program after their CEO learned the average American never reads another book after leaving school.

He became my mentor in my early 20’s. After meeting him, I turned off the television and turned on a new hobby … reading. I set a goal to read one new book a month. During the course of my tenure working with him, I far surpassed that goal.

Then I changed jobs and had a baby. I quickly found myself surrounded by a great group of professionals, but I no longer had a support group of people around me discussing the latest books they had read.

I kept reading new books on a monthly basis throughout the first few years of my career change, but by the start of year four, I realized my professional library had been replaced with books like “Pat the Bunny” and “Go Dog, Go!”

As I started the new year, I reflected on my self development. I realized I had read a total of only five books the prior year to help me grow as a professional.

I had taken a lot of great information away from each book and implemented pieces of the knowledge into my marketing strategies. But I wondered how much further along I would have been in my career had I kept up my commitment to reading at least one new book a month, instead of one new book a quarter.

I attended a conference where I meet other business leaders who read on a regular basis. They recommended I read two books, so I ordered copies and read them both while sitting in hotels or airports over the next two weeks.

I realized there was truth to both parts of Charlie Jones’s famous quote. The people you spend the most time around will help inspire the books you read.

Then I found out I had been selected for a panel interview for a marketing job in a new industry. I knew I had to find a way to quickly educate myself, so I went back to the library and picked out two more books. I was able to read both of them in just two weeks.

When I learned I had been given the new job, I reread Marketing 911 and picked up another book, The First 90 Days.

After finishing reading both books twice, I happened to take a look at my reading library and realized in the course of eight weeks, I had read five new books (two of them more than once). Ironically, I had managed to read them all while juggling two major life transitions.

I got up an extra hour early every morning, and I committed 2 lunch hours a week to learning something new.

Additionally, I switched from listening to the radio while I am in my car to listening to new Podcasts or audio books. Music is great, but it won’t help you grow to a new level.

If you’re struggling to figure out how to incorporate reading into your weekly schedule, I recommend you adopt a similar strategy. And if you just aren’t sure where to start, any of the books listed above are great reads. 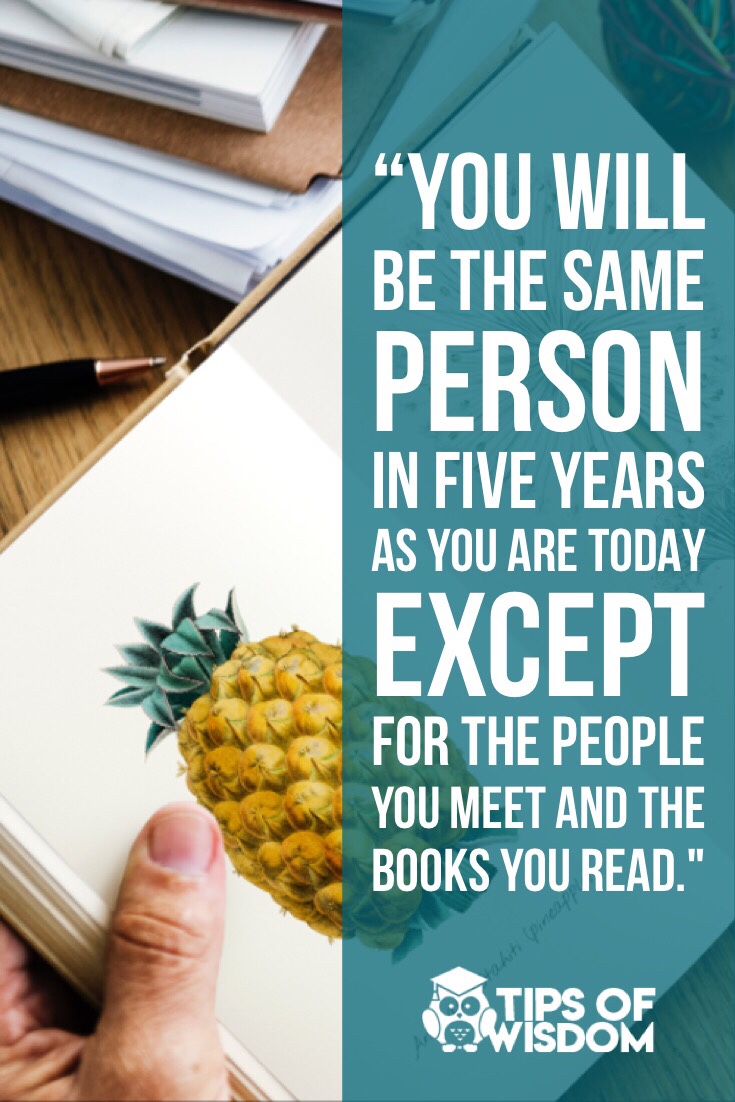 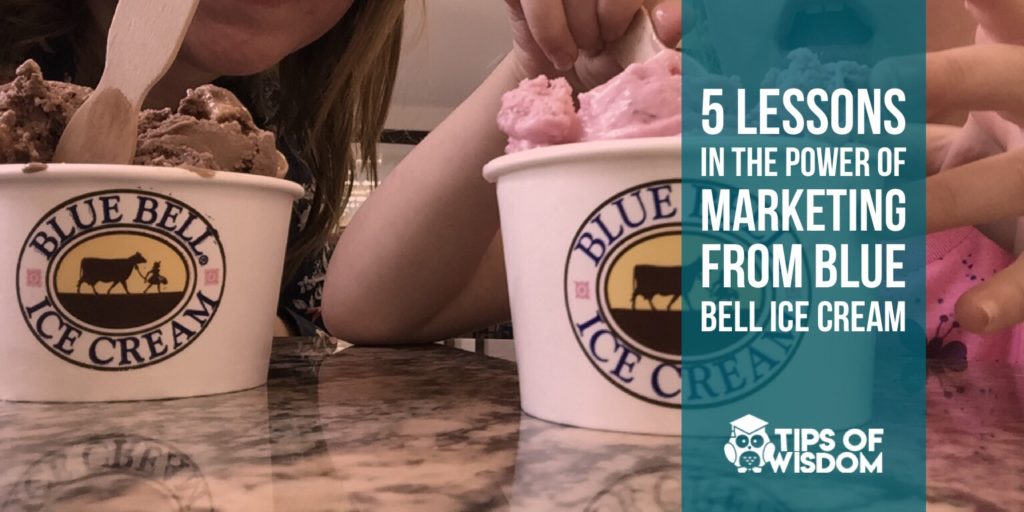 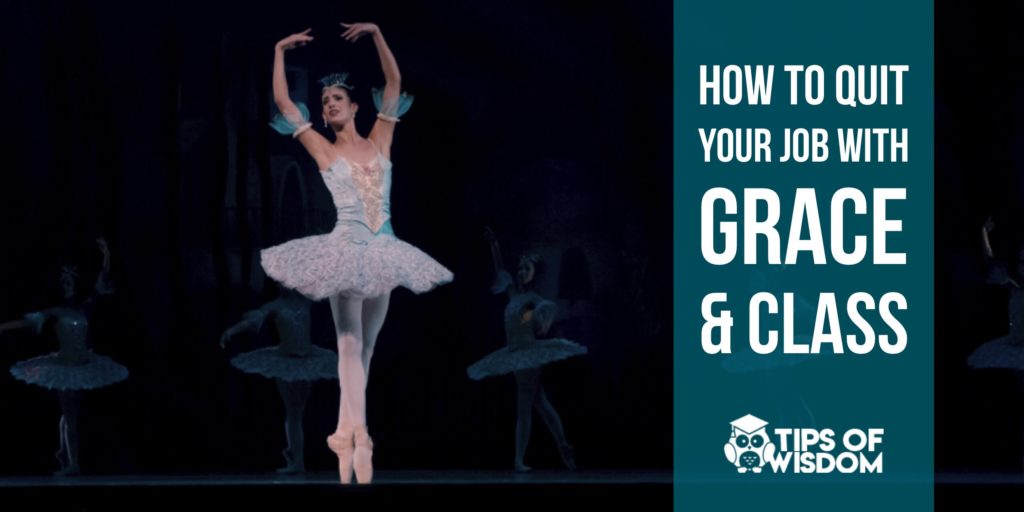