Are you looking for an elementary science experiment that is perfect for first graders? Look no further than The Naked Egg. Sometimes called “the rubber egg experiment” or “the vinegar egg experiment”, this science activity has a wide array of science lessons you can teach.

1 egg
1 clear jar
Enough vinegar to cover the egg in the jar.

Place the egg in the jar and pour vinegar over it.
Let the egg sit for 24-48 hours.
Observe over the next 1-2 days.

Science Behind the Experiment

Shortly after the vinegar is poured on the egg, you’ll notice a chemical reaction. The acid in the vinegar begins to breakdown the shell.

This chemical reaction isn’t the only science going on though. This science lesson can also be used to discuss osmosis as the egg grows over the two days from absorbing the vinegar.

Finally, you can use The Naked Egg experiment to discuss the “parts of a cell”. The shell of the egg is similar to a cell’s membrane, while the yolk is symbolic of the cell’s nucleus. Plus, the liquid around the yolk can be explained as the cell’s cytoplasm. 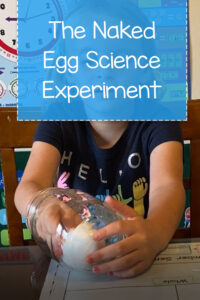 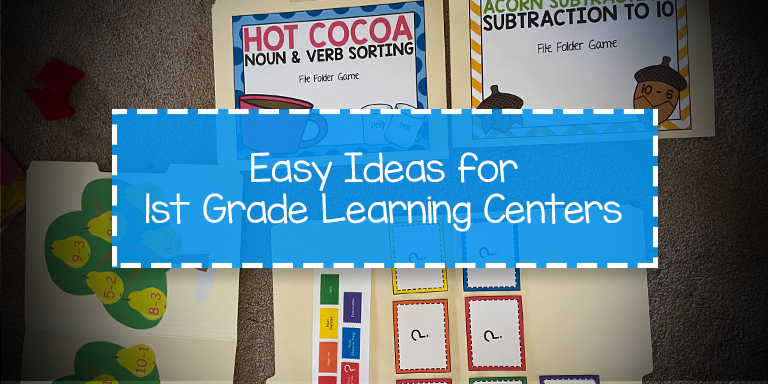 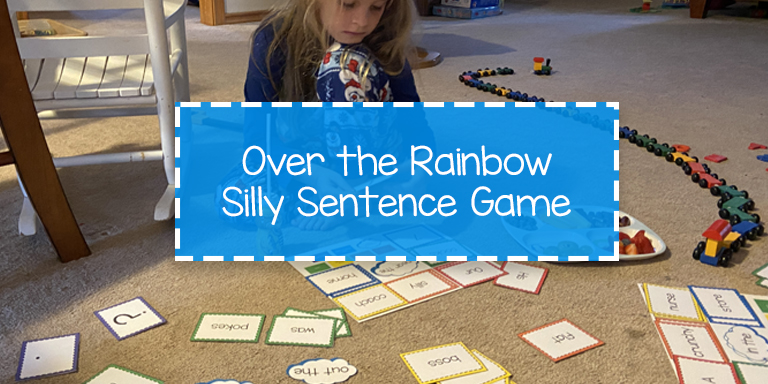 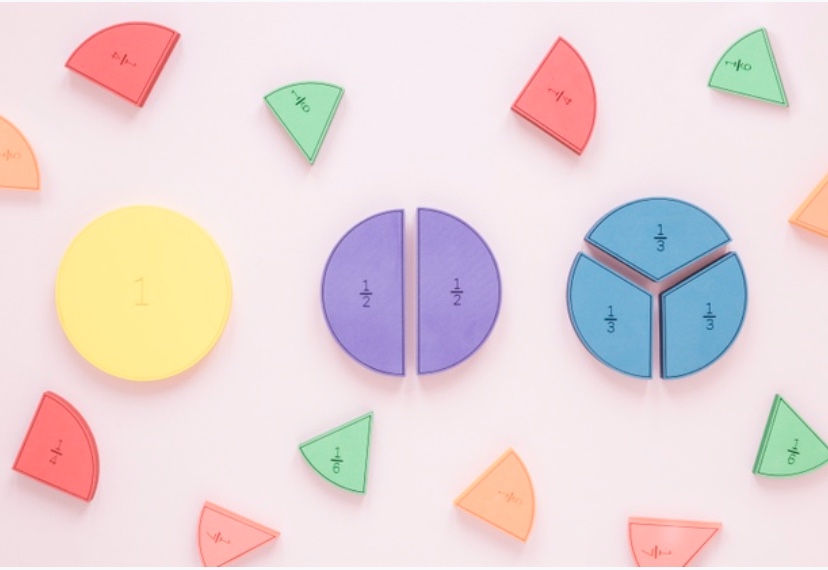